Trending
You are at:Home»Author: Vince 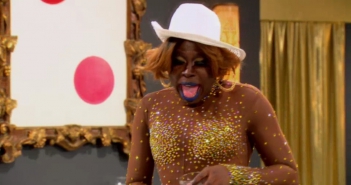 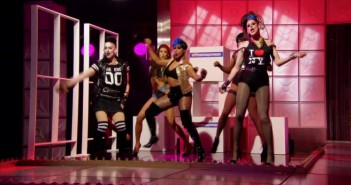 The grueling race to become America’s Next Drag Superstar is getting real up in here!… 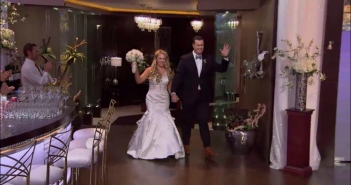 Ok, once again, it’s been a while since I’ve updated Hell’s Kitchen for y’all! So… 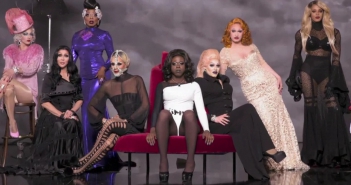 Let’s get SICKENING! RuPaul’s Drag Race is back for season 8 and this year marks… 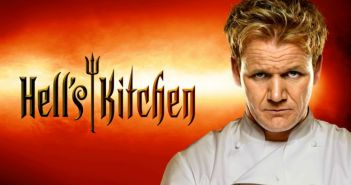 Okay, it has been nearly two weeks since I last recapped Hell’s Kitchen 15 for… 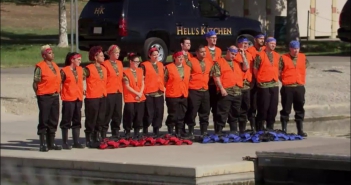 Here were are, time for the fourth episode of Hell’s Kitchen season 15. The women… 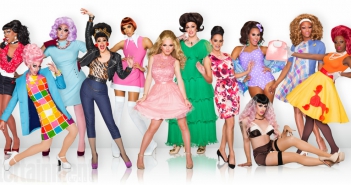 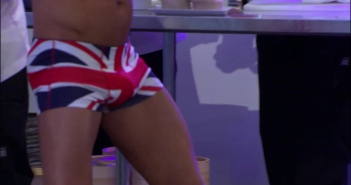 Hey, y’all! Sorry I am so late but I am back to recap the last… 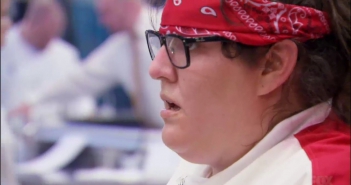 Well, here we are again! The fifteenth season of Hell’s Kitchen is now underway. Get…

It’s that time of year again! That’s right, it’s time for another crazy season of…