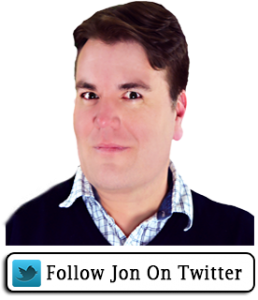 Stand-up comedian and actor, Jon Richardson knew early on that he wanted a career in entertainment. He started out his acting career in Theatre, he attained roles in plays “Six Degrees of Separation and “12 Angry Men”. After taking a stand-up comedy class to broaden his acting craft, Jon began to really fall in love the art of stand-up comedy. He has been compared as a cross between Ellen DeGeneres and Lisa Kudrow, but in the male sort of way. His comedy style is a blend of his adolescence from growing up with his family in their “macho” construction business, to coming out of the closet and gaining confidence in his “super gay” demeanor. Jon’s blend of personal experiences with a great sense of timing immediately wins audiences over with his instant likeable and enthusiastic stage presence. Currently he can be seen in comedy venues all around Seattle, WA.