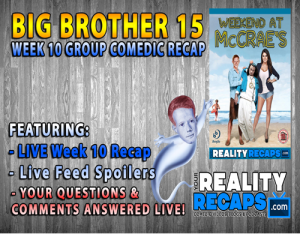 I know it has always been a dream of yours to have us comedicly mock you all summer long… and now you can!  CBS has finally announced their open casting calls for Big Brother 16 in the month of March, 2014!  We have the list for you below.   Of course  you can always apply online and if you do be sure to let us know.  We’d love to see your casting tape and offer any advice we can.   After all we will be the OFFICIAL and ONLY place to get a LIVE STREAM of the NYC premiere party this year… just like last year… so we want to make sure this season is the best it can be!  I mean assuming we are buying this…  I thought Big Brother 16 was All Stars?  Are the rumors true or no?  Sound off in the comments below and let us know what you think!

CHARLESTON, SC – To Be Announced

CLEVELAND, OH  – To Be Announced

KANSAS CITY, MO – To Be Announced

LOS ANGELES, CA – To Be Announced

NASHVILLE, TN – To Be Announced

PHOENIX, AZ – To Be Announced

SEATTLE, WA – To Be Announced